Mary Yuzovskaya is the Moscow born techno Queen of Brooklyn, and for the last ten years and counting, her reach has stretched far beyond her current home in NYC.  Mary has an extensive musical background, including training as a classical pianist, and in 2006 she launched her DJ career – effectively cementing her place firmly within the techno scene. In addition to her artistic upbringing, she also has a master’s degree in psychology, which we think helps her understand what makes techno fans tick and perceive the music on a deeper level altogether.

After moving to New York in 2013 from Berlin, Mary navigated through the underground techno scene, which led to her holding a residency with the legendary party series — Unter. Her experience with Unter has allowed her to become a household name within the New York techno scene. Mary plays vinyl only sets that can be described as a dizzying affair as she slices through hypnotic and mind-melting techno with efficient and precise mixing.

Over the past few years, the international techno scene has taken notice of Mary’s prowess behind the decks, leading to international gigs at iconic clubs such as Tresor, About Blank, and Arma17.

She launched her deep and hypnotic label Monday Off in 2017, which had its second release on January 29th. For her Canadian debut, she headlines the next chapter of Untitled on February 18th alongside techno heavyweights Denise Rabe and Luis Flores.

Aahan: First of all, Mary, we’d like to thank you for joining our next Untitled event and for answering some questions beforehand! How are you feeling about your eagerly anticipated Canadian debut?

Mary: Thank you for having me, I’m beyond excited. I think we’re going to have a blast!

Aahan: What are your initial impressions on the Canadian techno scene, more specifically in Toronto?

Mary: First two things that came to my mind when thinking about Canadian scene: Mutek Festival (although it’s in Montreal, not Toronto, but still counts) and Mary Velo.

Aahan: What should Toronto expect from your set on February 18th?

Mary: I ordered 15 new records specially for the occasion and the package arrived today, so I’m guessing I’ll play a lot of material that I haven’t played before.

Aahan: Untitled events have a huge emphasis on combining both the audio and visual art forms into one cohesive nightlife experience. Do you think lighting and visual projections help enhance the party-goers experience or do you prefer the raw atmosphere of minimal lighting?

Mary: Quality lightning is very important at the party, as well as visuals. I’m very curious to see what Untitled has prepared for Feb 18!

Aahan: What are thoughts on playing in pop-up, intimate venues versus established clubs with big sound systems?

Mary: I’m in love with big sound systems; I would say that clear sound, as well as knowledgeable sound engineer are, probably, one of the most important things for me at the event. However, clubs and pop-up venues are each very different, so I would avoid categorising in this case. It all depends on too many factors.

Aahan: What interests you about the deeper and hypnotic sound that we hear you play and release on your label?

Mary: I wouldn’t analyse it too much – I simply enjoy this type of music the most. You either like the record or you don’t, the rest is semantics.

Aahan: Congratulations on launching your record label, Monday Off, in 2017! What was the influencing factor that made you decide to start a label of your own?

Mary: Thank you. I started thinking about running my own label around the same time I started collecting records back in 2003. There was just something elusively attractive about the whole concept of a record label. The idea was changing and shaping through years, but for a long time it was more of a fantasy than a real project. It took time before fantasy converted into a plan, then it took time before my plan turned into actions, but eventually, in 2017 the first record was finally out. And that was, indeed, a very big step for me.

Aahan: What is your vision for Monday Off moving forward?

Mary: I would like to keep it mysterious and not reveal too much, but I definitely can say that we are scheduled very far ahead and I’m hoping to release two more records this year. Along with those artists that are already involved, a few new faces are joining the label. A lot of nice music in store, I’m excited to share it with the world when the time comes.

Aahan: You have mentioned in the past that you were working on producing tracks. Since starting the label, are you planning on producing and releasing anything of your own?

Mary: If everything will go as planned, some of my music will see light by the end of 2018.

Aahan: What are your thoughts on the current state of techno in Brooklyn/NYC—it seems like the city is slowly opening their minds to electronic music as a staple of NYC nightlife.

Mary: Things have changed big time since I moved to NY almost five years ago, and I see these changes as mostly positive.

Aahan: Where is somewhere you have yet to play but would love to?

Mary: I like to travel and explore new cities. Probably any city that I haven’t played at yet falls under this category.

Aahan: Since you love to research new music and incorporate new artists into your sets and mixes, are there any up and comers you think the techno world should watch out for in the next year or so?

Mary: There are many and I’m always worried that I’ll miss someone when I’m asked to name artists I’m excited about. In order to avoid that, I’ll just say that among others, everyone on my label is incredibly interesting to me.

Aahan: Thank you for taking the time to speak with us and helping Toronto get to know you better.  We look forward to seeing you on Sunday at Untitled w/ Denise Rabe, Luis Flores, and Mary Yuzovskaya. 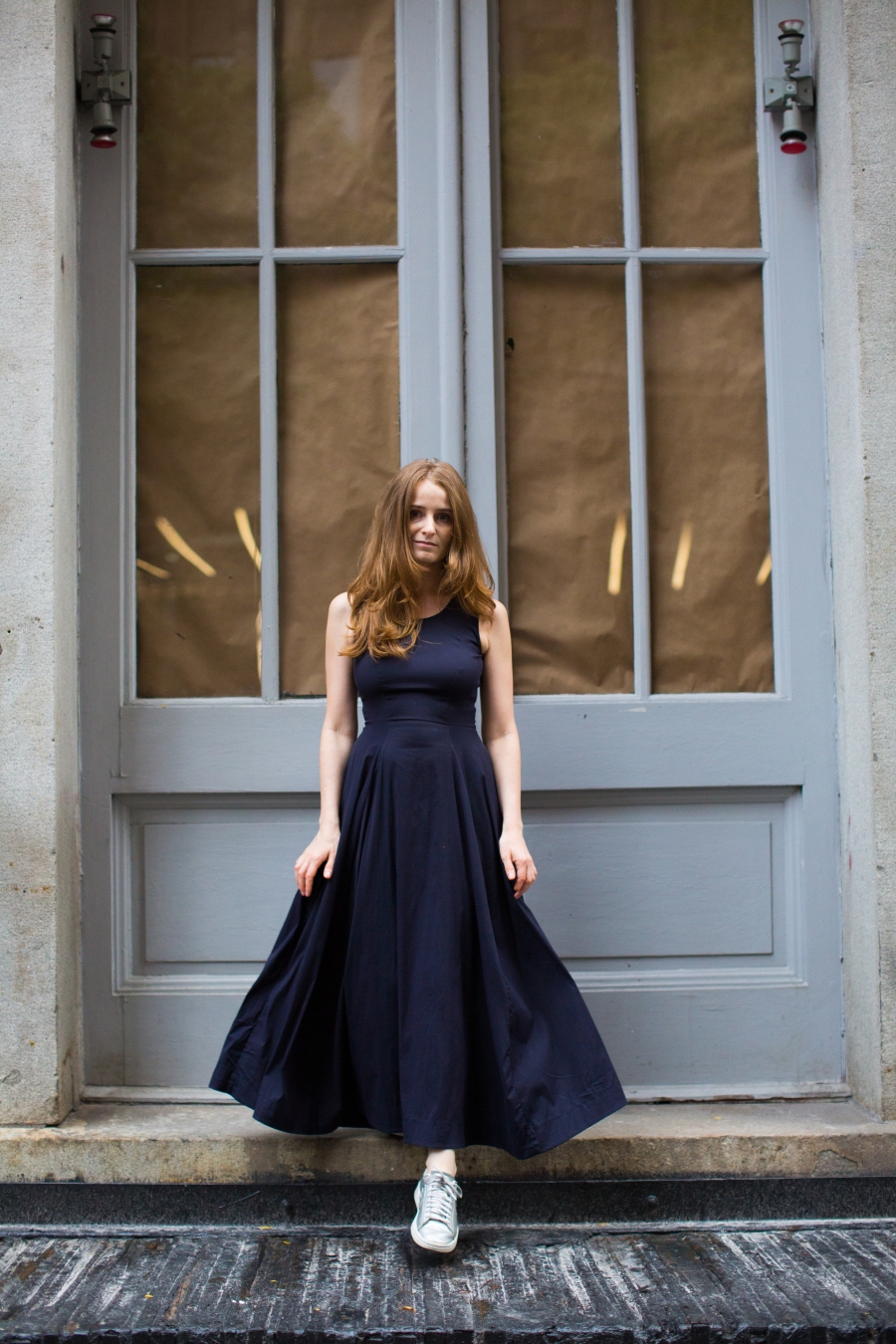